Searching for the best places to visit in Sicily? Find out more about all the activities to do in Catania, an english speaking guide will show you all the must see places in town. Catania is located at the foot of the mighty Mount Etna, the most known active volcano in Italy. Mount Etna eruptions can be seen from Catania, giving a unique charm to the town. Overlooking the Ionian Sea, Catania is a superb city and undisputed example of Sicilian Baroque.

Best places to visit in Sicily

What are some must-see / must-do attractions in Sicily ?  Well, surely Catania is one of the top cities to be visited in Sicily !

The first thing that strikes is the color, not only of churches and palaces, but also of bridges, farmhouses and even the roads. The lava stone dominates the landscape of Catania with its dark note, and volcano Etna eruptions in the background gives a unique charm to it.

Every aspect of the town tells a story, destruction and rebirth, a severe tenacity that impose on the city and the landscape, a dramatic and austere face. Catania, with its theatrical succession of squares and architectural style, assumes an outlandish severity compared to the baroque scenographies of the rest of the island. But also along the coast, where the deep blue of the sea contrasts with the intense black rock of the cliffs, and the large stacks in a jagged and bristling color border.

If you are looking for the best places to visit near Catania, you have to visit Acitrezza, Aci Castello and the town of Acireale. Acireale shows a precious display of fine work of carvings and decorations, the most elaborate and graceful baroque of Sicily. Going southwards, the Simeto river, an intricate panorama of ponds, canals and reeds. Remains of the old marshes that once dominated the coast line, today gives shelter to many species of migratory birds. 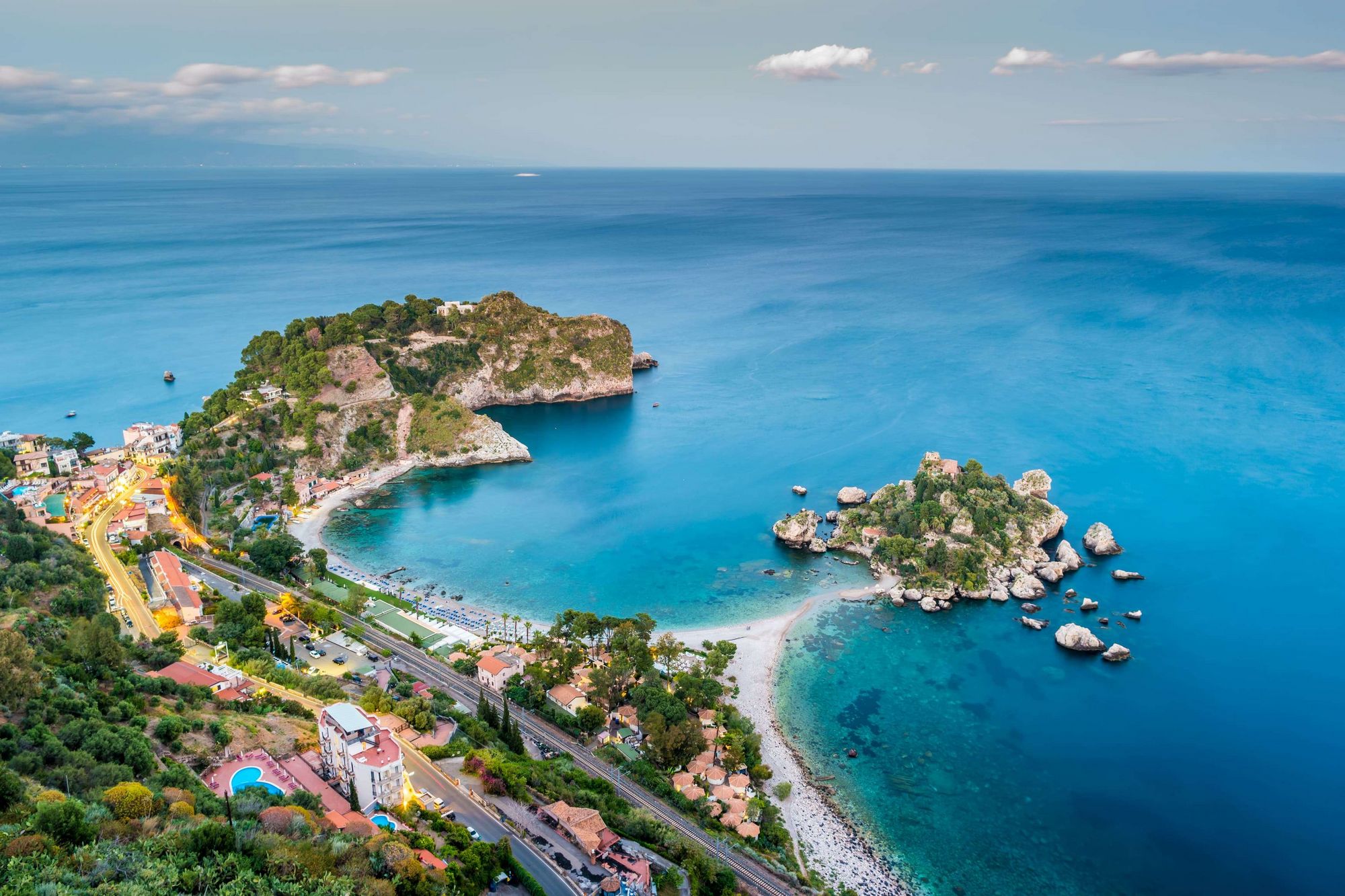 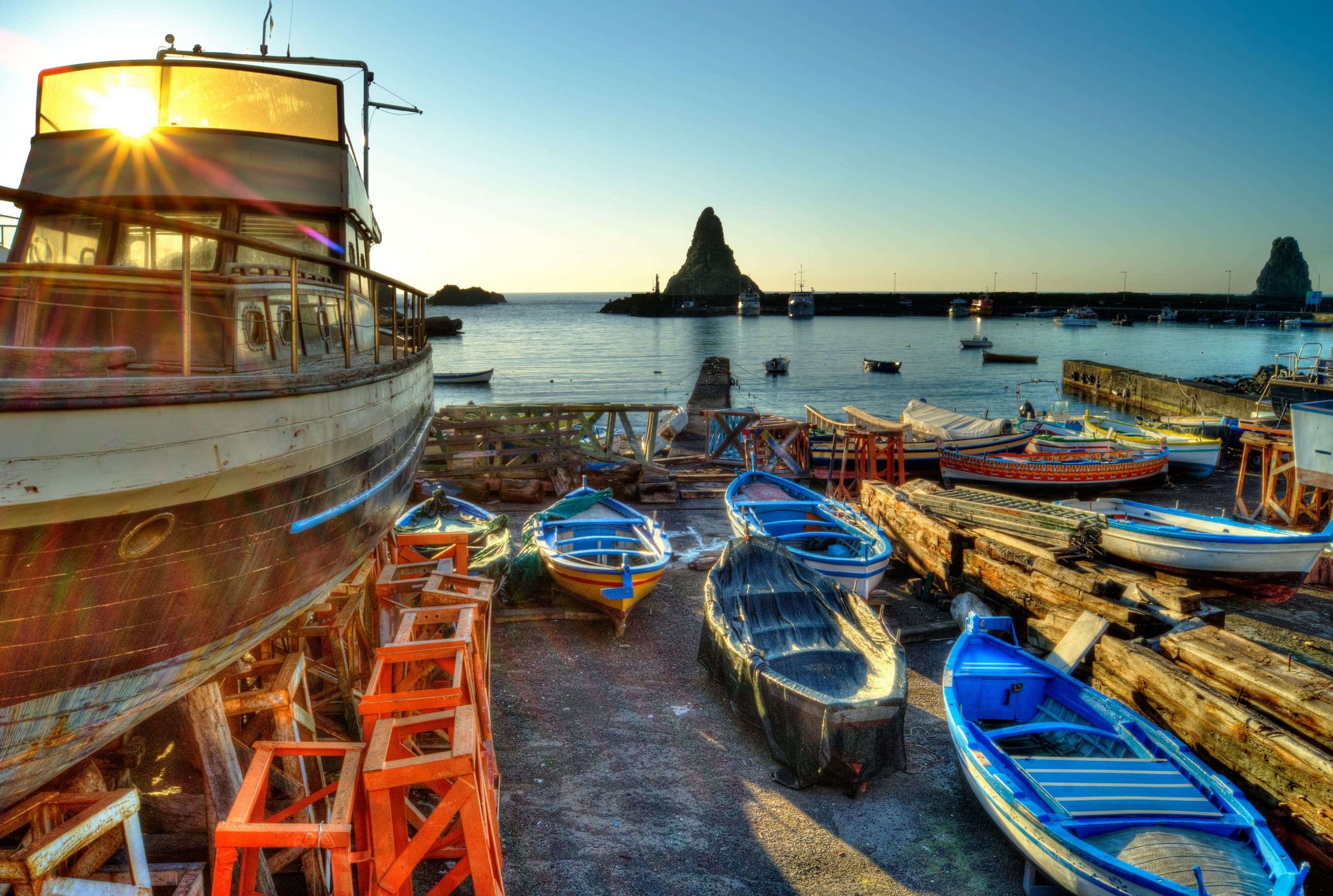 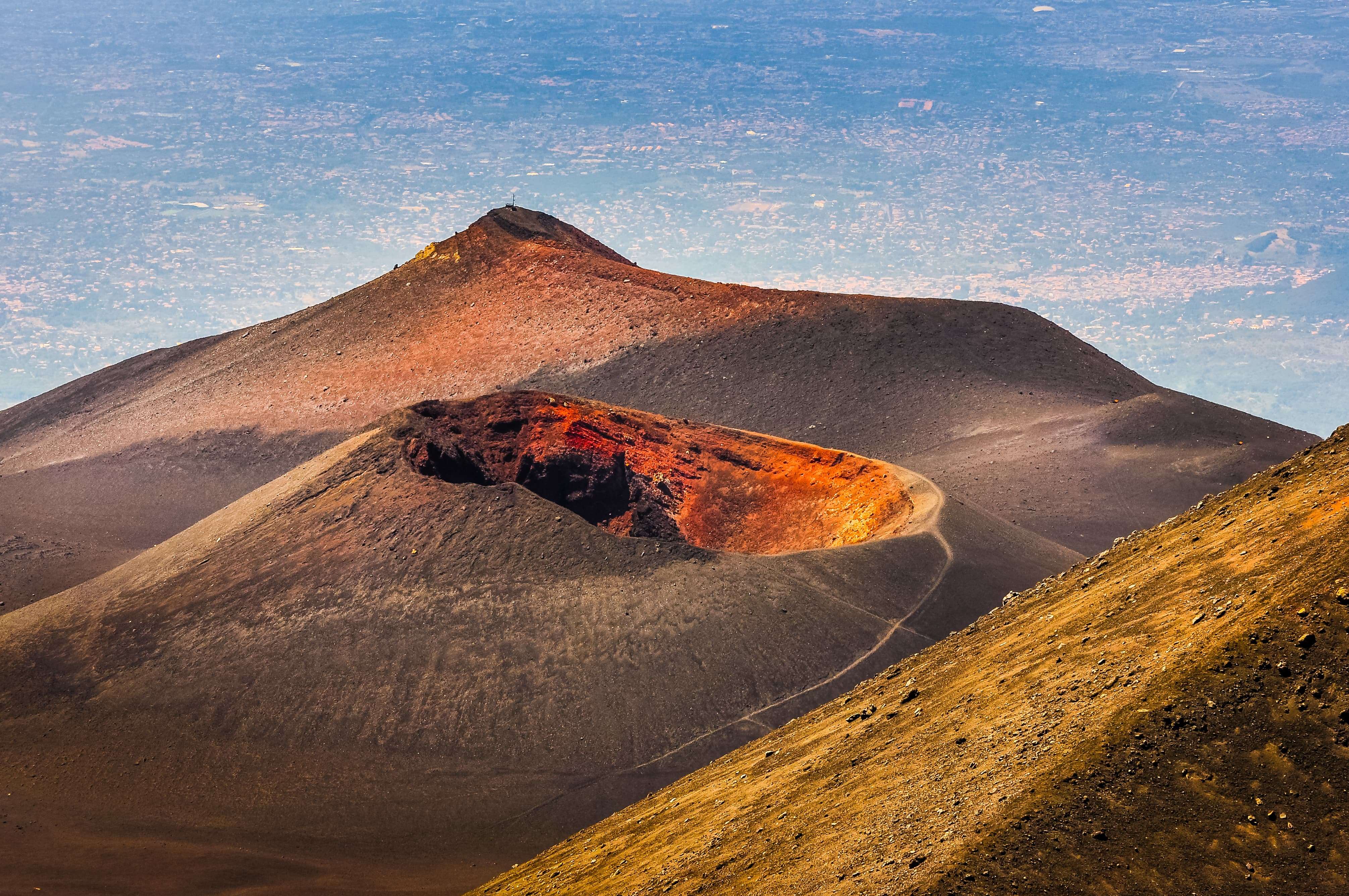