In the midst of craters, tunnels and lava flows

The visit to the hidden face of Etna, on the western side, is an excursion on the most beautiful slopes of the volcano.

Depending on the season, this excursion can be done in the morning or in the afternoon to watch the sunset. The exclusive route is in the heart of Etna Park.

There are 3 options to reach the western side of Etna.

Recommended formula “Locanda Milia” (on estimate)
Videos of the excursion

The most beautiful and grandiose landscape of Etna?

It's on the west side! The excursion to Etna is done on foot (about 9 km of walking with 300 meters in altitude + -). You are accompanied by our guide and finish at sunset. This side of Etna is the best observation point to admire the sunset. You will discover that there is not only the top of the volcano to visit. On the way to the starting point of the excursion you will be able to see the crater "Monti Rossi", whose lava arrived on Catania in 1669 AD. The Etna West excursion will allow you to access the craters of the 1974 eruption through a magnificent path in the protected area of ​​the Etna Park, to see a breathtaking panorama.

Program of the Etna West excursion

The excursion is 9 km (about 4.5 km one way and 4.5 km round trip) on a path that can only be traveled on foot or by mountain bike. The route alternates densely wooded areas (here we find the largest forest of the volcano) and recent and ancient lava flows. After 4 km of easy excursion, crossing the largest forest of the Etna Park, you arrive at the craters of the 1974 eruption (Crateri De Fiore). The ascent to the summit on these craters is easy and the descent into the volcanic sand is great fun.

From the top of the "De Fiore" craters you can admire the magnificent panorama at dusk of the large low-altitude craters (there are hundreds of them on the slopes of Etna) and of the towns at the base of the volcano. The picnic break will be at the top of the craters, with a magnificent view of the Simeto valley and the peak of Etna on the other side. Return to the starting point via ring circuit. The excursion concludes with a visit to a lava flow cave.

After about 4 km of walking to return to the starting point, the visit continues with the descent into a lava tunnel, equipped with a helmet and torch. It is one of the largest lava flow tunnels of the Etna volcano which probably dates back to an eruption which took place around 1550 AD. A lava tube on Etna is formed by a flow that has cooled to the surface forming a solid crust. When the flow ceases to be fed, it empties and leaves a tunnel-like cavity. In the cave there are three parallel cavities, about 30, 50 and 90 m long, where you can see two large lava rolls, which are among the largest known on Etna.

Equipment provided free of charge: helmet, flashlight, sticks, rucksack and raincoat. To participate in the excursions on Etna, high trekking boots are mandatory. If you don't have them, you need to get or rent them. The price for the rental of trekking shoes is €5 per pair with Etna3340. Tell me your sizes (women and men) no later than 24 hours before the excursion. Your guide will bring your shoes to you on the day of the hike. Equipment required but not included. Mid-calf gaiters or socks (to limit volcanic sand in shoes). Trekking pants, sweater/fleece, warm waterproof windproof jacket with hood, gloves, hat, cap to protect your head from the sun, sunscreen, sunglasses. Plan ahead for a picnic and water (1.5 liters per person).

The hidden face of the Etna volcano

Free for children up to 12 years.

Visit the De Fiore craters and a lava tunnel.

On loan for use: sticks, helmet, lamp, backpack and raincoat. 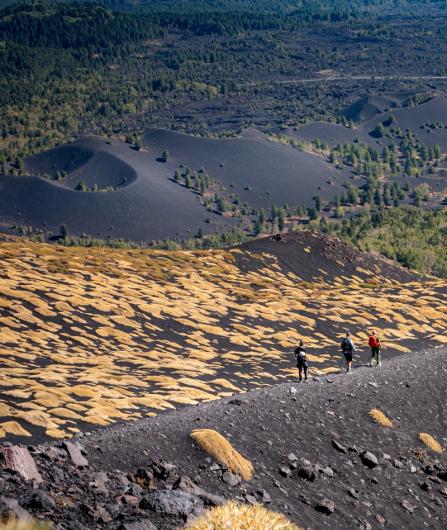 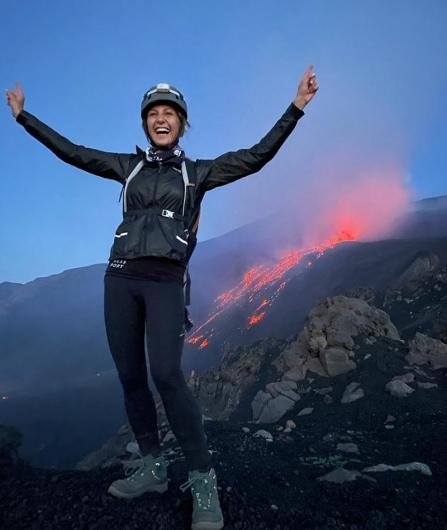 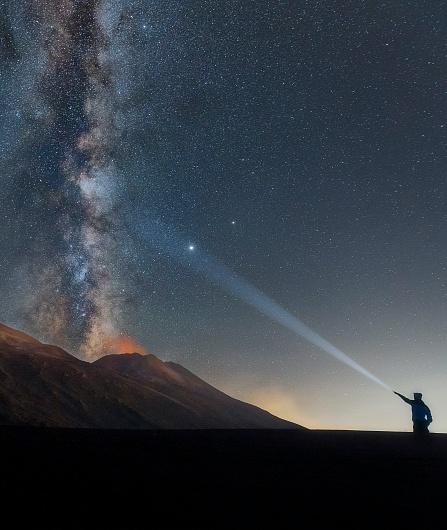 3000 MT
12 KM
11:00 - 19:00
The hidden face of the Etna volcano
Moderate
En famille
1700 MT
8 KM
Depending on t:e season
Book your excursion
We use cookies to improve our site and simplify your navigation on it. By browsing our site, you agree to our cookies policy. Read our cookies policy.
I agree