Sicily tour including a visit of the Archaeological Park of Neapolis in Syracuse and a walk in Ortigia, historical center of Syracuse. In the afternoon the visit continues with Noto, the famous baroque town in Sicily and a walk through the natural reserve called Vendicari, to admire the beautiful beach and migratory birds

Our guide will lead you throughout the day. The tour can be tailored to your needs.

A magnificent city and provincial capital on the east coast of Sicily, stretching with the Island of Ortigia towards the sea. This famous seaside and tourist resort is one of the most important archaeological centres in Magna Gracie. Ortigia is the oldest part of the city of Syracuse with remains of the earliest Greek constructions, such as the Temple of Apollo and traces of the majestic Temple of Athena, now part of the Cathedral.

With the construction of Castello Eurialo and the immense Epipleis fortifications, then inside the city walls under Dionysius, the city centre was moved to Acradina where the forum was built. Traces of the last glories of Greek times are present in the Neapolis quarter where the Greek theatre was almost entirely rebuilt and his altar erected, by command of Hieron II. The magnificent theatre and gymnasium date to the Roman Age.

It’s a pretty little town built in the 18th century, after Noto Antica was destroyed by an earthquake in 1693, It has a neat orthogonal layout, off a main thoroughfare open three scenic piazzas which, through exploitation of the local stone, create picturesquely novel spaces.

Start the walk through the 19th century spectacular entranceway Porta Nazionale to reach the old urban area, you will have to visit also the Cathedral, Palazzo Ducezio and the 18th century mansion-house Palazzo Villadorata with its typical Sicilian Baroque style full of decorative motifs such as the ledges and gryphon frieze on the corona.

Nature reserve "Oasi Faunistica di Vendicari”, not far from Noto, is a mixture of lagoons (pantano), sandy dunes, rocky coastlines, and sandy beaches. The ground and its high salinity provide the perfect habitat for Mediterranean maquis, thyme, rosemary and other prickly plants such as the juniper bushes.

A great variety of migrating birds pass a few days here on their way to or from Africa such as flamingos, herons, storks and cormorants during autumn, while in the winter, ducks, mallards, pintails and terns take over. A real ornithologist paradise! Vendicari offers also a wonderful environment for a good seaside walk with only the sound of the waves, birds and the wind for company. 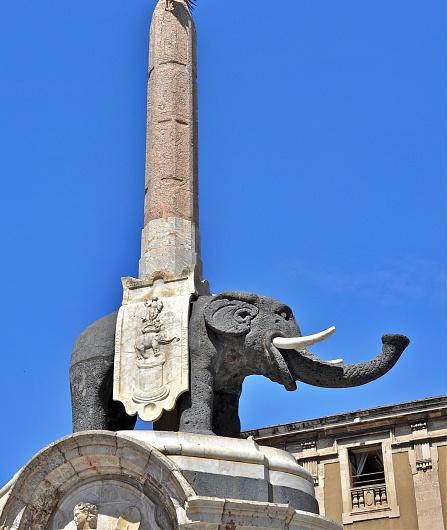 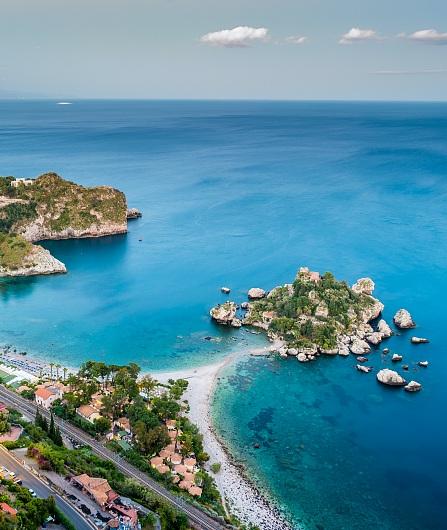 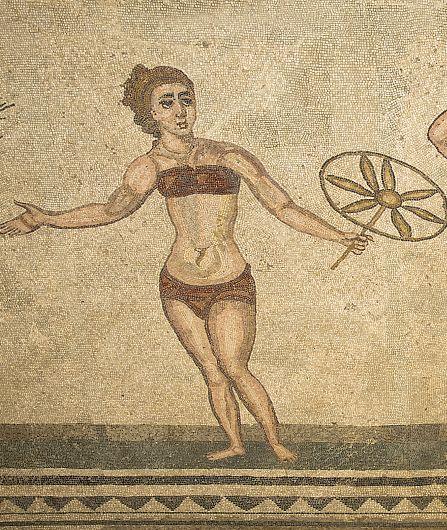