Do you want to see Etna's lava?

Would you like to see Mount Etna erupt? Visit the volcano with the highest eruptive activity in Europe?
We follow the evolution of events in real time and keep you informed on our blog.

The choice of version (sporty or easy) depends on the level of sportiness of the participants.
In the group tour, one must adapt to the slower person.
It is therefore not guaranteed to reach the maximum altitude and kilometers described.
In the private tour, with the guide only for you, you can adapt the pace and walking time to your sporting ability.

There are 3 options to do the special Etna Sunrise Tour:

Mount Etna eruption, visit the volcano with a guide

How to see Etna's lava? To see Etna's eruptions: contact me by email or phone, I will help you choose the best excursion for you.

The volcano Etna is frequently erupting, with eruptive activity occurring mainly on the summit. The excursion limit is currently 2850 meters above sea level. Intense Strombolian activity has been ongoing on Etna for about three years. The accumulation of slag has led to the formation of two new cones. The proposed exclusive itinerary allows you to discover the volcano's hot spots, away from the crowds, which would otherwise be inaccessible without a volcanological guide.

June 2022. Etna's eruption will officially end in mid-June 2022. The effusive eruption that for over a month has been a spectacle within Etna's deserted Bove valley officially ended on Thursday 16 June, at which point all the effusive vents that had opened within the valley ceased to feed its lava flows.

Currently, there are still outgassing fractures within the Bove Valley, a normal phenomenon that has yet to be addressed. In one month of activity, the eruption that began on 12 May at the foot of the south-east crater caused the expulsion of about 9 million cubic meters of magma, a very low figure. In reality, it was a very quiet and limited eruption, which encouraged a large influx of tourists who climbed the volcano both day and night. 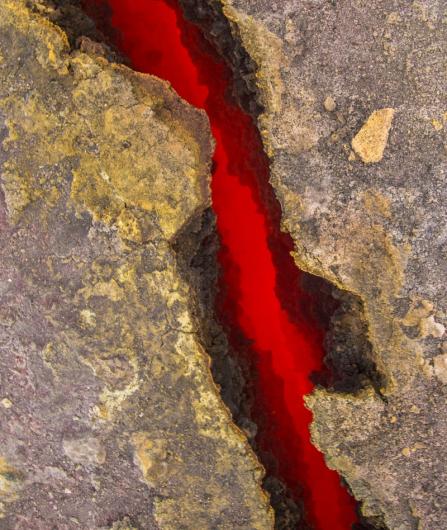 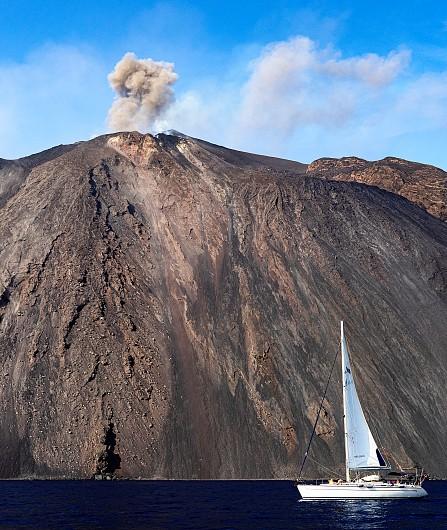 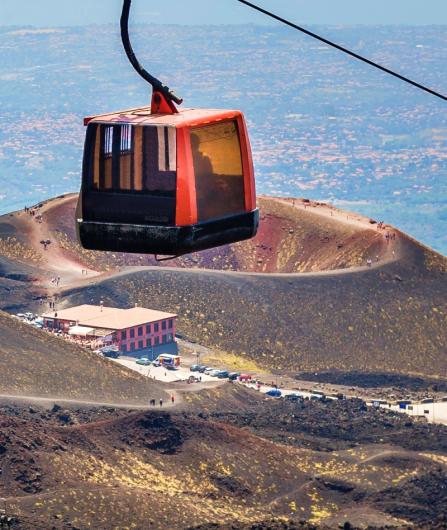 2850 mt
9 KM
10:00am - 16:00pm
Etna eruption, see: activity, crater, lava
Challenging
Sportif
Book your excursion
We use cookies to improve our site and simplify your navigation on it. By browsing our site, you agree to our cookies policy. Read our cookies policy.
I agree