Flight over Vulcano and its crater, Stromboli, Strombolicchio and Aeolian Islands Helicopter. A unique experience in the world

Aeolian Islands helicopter tour with the flight over Stromboli

The Aeolian Islands are known for their unique beauty, they are the pearls of the Mediterranean. They are part of the Unesco world heritage. The itinerary includes a helicopter tour of the Aeolian Islands. The 360-degree discovery allows you to observe the grandeur of the Aeolian archipelago. The helicopter can carry a maximum of 5 people. The duration of the flight is 85 minutes. The departure is from a certified aerodrome in Calatabiano.

The helicopter tour of Stromboli

The flight allows you to discover the morphology of the volcanic building. The different mouths, which characterized its evolution, and the eruptive units generated. Stromboli is an explosive volcano and its eruptions occur at a regular frequency.

This activity consists of intermittent explosions of average energy, lasting a few seconds, spaced 10 to 20 minutes apart. Eruptive activity is associated with almost continuous degassing of the crater zone. The volcanic building is 926 meters high. It has a depth between 1300 and 2400 mt below sea level.

Because of its intermittent eruptive activity, Stromboli is called the lighthouse of the Mediterranean Sea. By looking at it at a distance at night, the sailors saw an intermittent light useful for finding the direction of the orientation.

The archipelago is located in the Tyrrhenian Sea, north of the Sicilian coas .The Aeolian Islands form an archipelago, composed of seven islands. In addition, there are smaller islands and rocks emerging from the sea.

The islands bear the name of the god Eole (Aiolos,, ολος in ancient Greek), king of the winds. According to Greek mythology, Aeolus settled on these islands. Aeolus lived in Lipari. In 2000, the Aeolian Islands were awarded the UNESCO World Heritage designation. It includes two active volcanoes, Stromboli and Vulcano.

If you also want to visit Etna in addition to the Aeolian Islands, the supplement is 400€. In this case the flight will be 95 minutes and the price therefore 3700€.

Our helicopter for flying over the Aeolian Islands is an AS 350 Écureuil de Aérospatiale.

Consider wearing a jacket, it can be cold at altitude, even in summer, and a chewing gum to compensate for the change in altitude and keep your ears open.

The helicopter can comfortably carry a maximum of 5 passengers. Each passenger is equipped with a headset to speak to the pilot.

The flight can be affected by weather conditions and volcanic activity. These natural events can modify the normal flight plan.

Lipari is the largest island of the archipelago. The human presence in the archipelago dates back to a very ancient period. Prehistoric peoples were certainly attracted by the presence of large quantities of obsidian, vitreous substance of volcanic origin, thanks to which the Aeolian Islands were at the center of flourishing trade routes.

Panarea is the smallest and lowest island in the Aeolian archipelago, as well as the oldest. It is a micro-archipelago located between Lipari and the island of Stromboli, on a unique underwater base.

Alicudi is the most western of the Aeolian archipelago. It is located about 34 nautical miles (almost 63 km) west of Lipari. The beaches of the island are stony and rocky. Winter storms move them forward or backward, sometimes leaving some black sand leaves.

Filicudi is the fifth largest island in the Aeolian archipelago. The second most westerly island of the archipelago (after Alicudi). Located about 24 nautical miles west of Lipari. Dominated by Mount Fossa Felci, an extinct volcano at 773 m altitude.

Vulcano. The mythology on this island was the forges of Hephaestus, god of fire and blacksmith who had for help the Cyclopes.

Salina is the most fertile island of the Aeolian Islands and rich in water. We grow precious grapes from which we obtain the Malvasia delle Lipari. A sweet wine and capers exported all over the world.

Cancellation Policy, any cancellation will be subject to the following fees

3.300€
FROM APRIL TO OCTOBER
Private flight
The price is for a helicopter tour of 85 minutes of flight, which can carry up to 5 people
Book your excursion
Informations
Minum age : No minimum age
Includes Aeolian helicopter tour
On request contact@etna3340.com 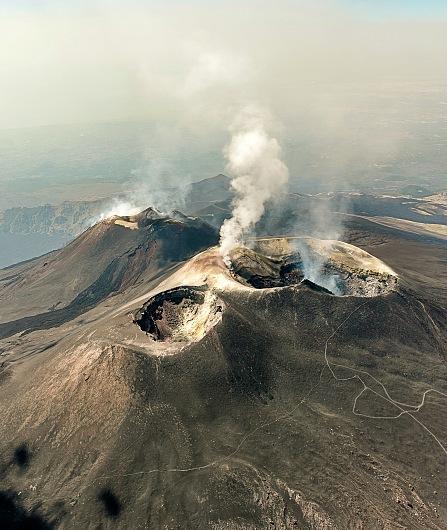 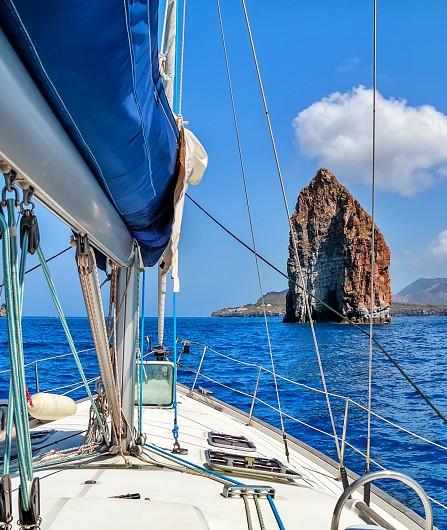 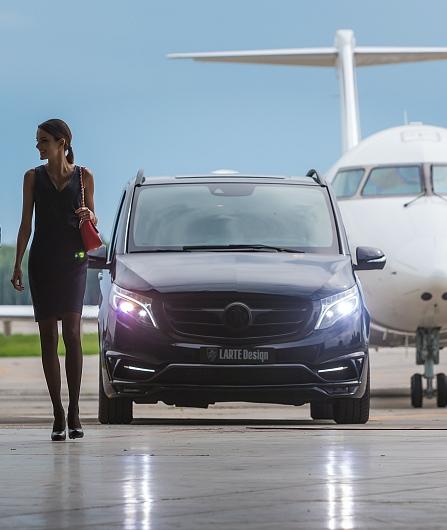